The gray zinc ROOFS are as much as a signature of Paris as the Eiffel Tower.

Starring in movies like Emilie Poulain or Ratatouille, the modernization of Paris in the mid 19th century was criticized frequently. Victor Hugo said for example that the skyline of Paris has become tamed with these roof that give Paris the homogeneous skyline. He obviously missed the shrugged incoherence of dwellings of medieval times that still occupied Paris at that time.

Today the ROOFS are very admired. Admired for the beauty, but they are also very important space. Space that is in Paris, as in all other dense metropoles, very rare. These mezzanine(the window in the roof invented by M. Mezzanine) apartements are former "chambre de bonne" (room of the maid). This is where the maids lived. Under the ROOF, in very simple rooms with toilets and running water only in the hallway. The lack of living space in Paris has made these ROOF rooms very precious. As many of the houses don't have an elevator and some still have the bathrooms in the hall way, they are mostly rented to (eventually fit) students.
Let your eye wander and get lost over the ROOFS of Paris. No Stock Available Carnival MASKS made in Venice. This picture, of...

No Stock Available Carnival MASKS made in Venice. This picture, of... 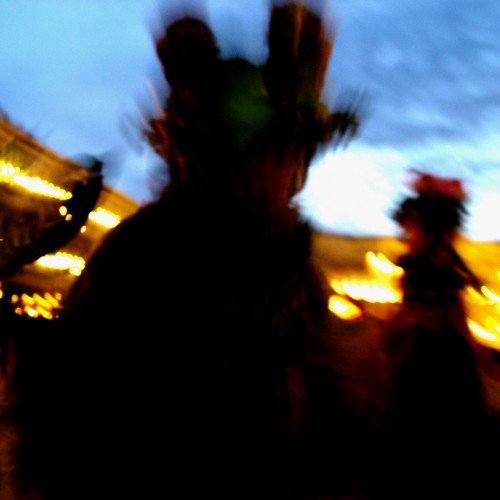 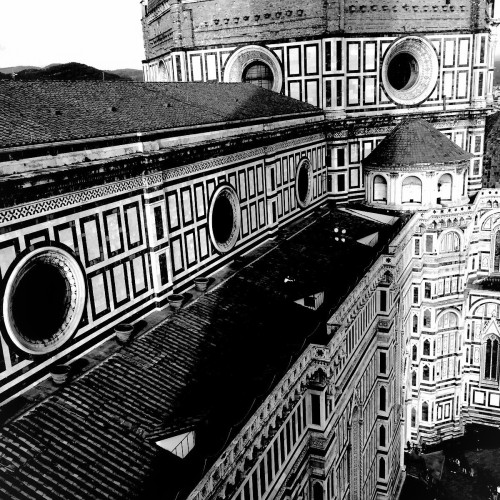 Starting From: 29.00 € "You will begin to wonder that human daring...
You have 0 items in your cart
View Cart